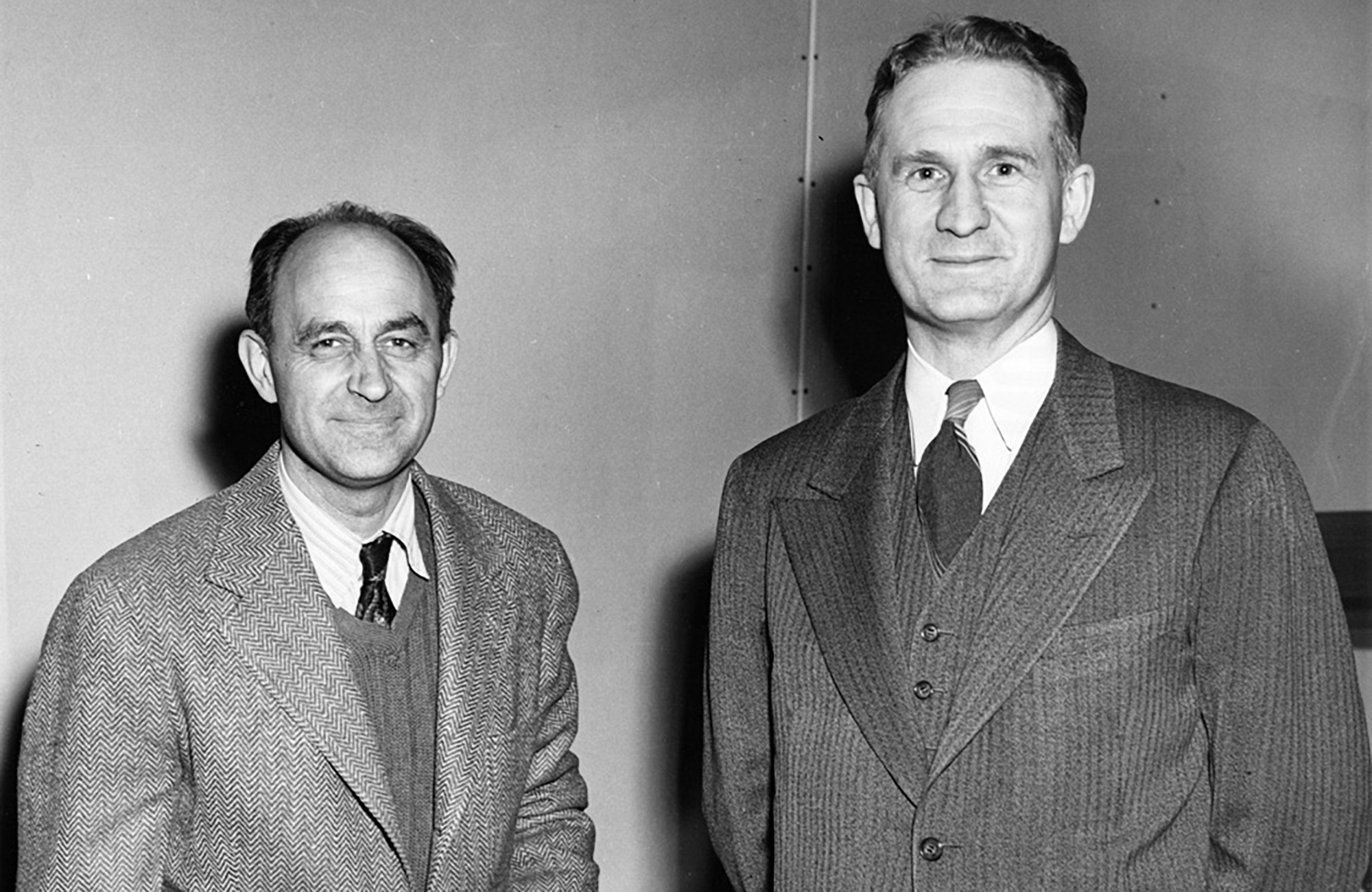 The history-making national lab, by the numbers.

Days between Argonne’s “birth” with the world’s first controlled, self-sustained nuclear reaction and its formal charter on July 1, 1946

200-watt lightbulbs lit in 1951 by Argonne’s EBR-1, the first reactor to generate usable amounts of electricity with nuclear energy

Number of calculations the lab’s newest computer, Aurora, set to arrive in 2022, can perform per second