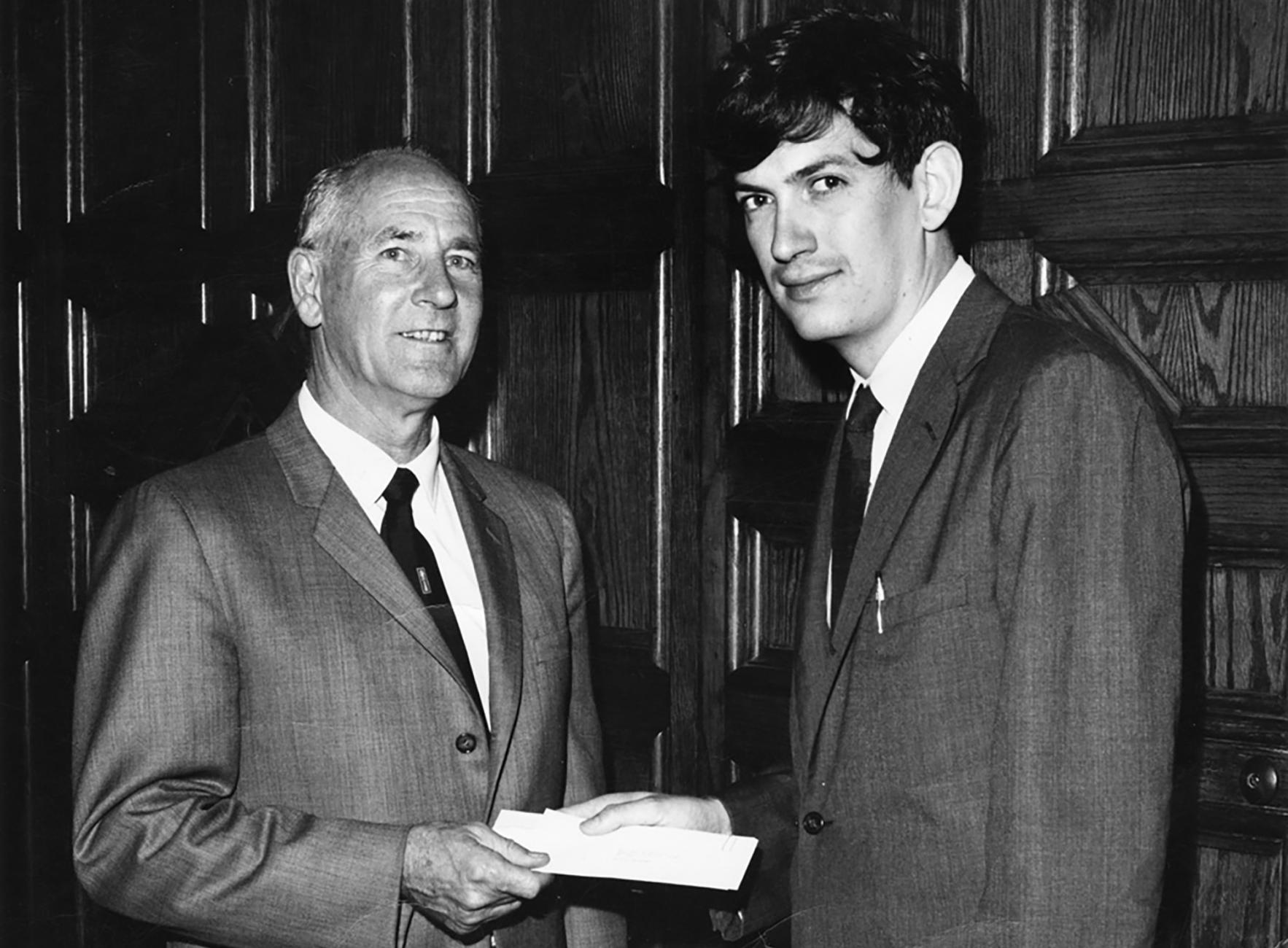 The title sequence and three accompanying poems of The Desert Mothers were first published as a chapbook in 1984 by a small press in Grenada, Mississippi. This expanded edition combines them with two long poems and another sequence, Weekends in Mexico, all of which appeared in the 1980s in the United Kingdom. It’s part of a reissue project on that side of the Atlantic for poet, translator, and anthropologist Nathaniel Tarn. This edition of The Desert Mothers brings together poems concerned with visionary experience, ethnographic discovery, and historical witness.

Literary Libations: What to Drink with What You Read

If drinking a Bloody Mary while reading Bram Stoker’s Dracula sounds a little rich for your blood, just turn the page. This guide to lush reading from wine industry professional Amira K. Makansi includes more than 160 suggested pairings of wine, beer, and cocktails and works of literary fiction. With watercolor illustrations by the author’s sister, Elena Makansi, Literary Libations builds out its drink pairings with accounts of each beverage and book and an explanation of why the two should be imbibed together.

Thinking the Greeks: A Volume in Honor of James M. Redfield

This tribute to James M. Redfield, LAB’50, AB’54, PhD’61, the Edward Olson Distinguished Service Professor Emeritus of Classical Languages and Literatures and of Social Thought, includes essays on Homer, Plato, and the transmission and reception of archaic and ancient Greek literature by Ian Desai, AB’04, visiting assistant professor of English and the humanities; Katherine Kretler, PhD’11; Paul Ludwig, AM’95, PhD’97; James McGlew, AB’77, AM’83, PhD’86; Stephanie Nelson, AM’90, PhD’92; and Kendall Sharp, AB’91, PhD’06; as well as Wendy Doniger, the Mircea Eliade Distinguished Service Professor of the History of Religions; Glenn Most, visiting professor of social thought and classics; Sarah Nooter, associate professor of classics; Wendy Olmsted, AM’66, PhD’74, professor emerita in the New Collegiate Division; and Laura Slatkin, visiting professor in the John U. Nef Committee on Social Thought.

May We Suggest: Restaurant Menus and the Art of Persuasion

Every restaurant menu has its own rhetoric. It draws on a system of verbal and visual signs to influence us, argues Alison Pearlman, professor of art at California State Polytechnic University, Pomona. At Los Angeles’s Nozawa Bar, where only a single Japanese tasting menu is served, and on Taco Bell’s ordering app, where sequential screens encourage customization, the menu’s function is the same: to facilitate an experience consistent with the customer’s wants and the restaurant’s needs.

In 1985 Eleanor Riese (Helena Bonham Carter) is a patient in the psychiatric unit of St. Mary’s Hospital in San Francisco when she meets Colette Hughes (Hilary Swank), an attorney who joins her in a legal battle to strengthen mental patients’ rights in the state of California. Based on the true story of a landmark civil rights case, the film, written by Mark Bruce Rosin, is available for cable, satellite, and digital viewing and opens in select theaters November 16. (See “The Steps to 55 Steps.”)

The so-called minstrelized performances of rap artist and reality-television star Flavor Flav have earned criticisms from black cultural elites for “negative representation.” In this study of black popular media, however, Racquel J. Gates, assistant professor of media culture at the College of Staten Island, City University of New York, challenges the assumption that images of black figures need to subvert stereotypes, or be “positive,” in order to subvert racism. She also takes aim at something larger: the belief that media images in general can do the work of counteracting racist oppression.

In Ling Ma’s debut novel, an epidemic called Shen Fever has hit New York City, and Candace Chen, a coordinator for a company that produces specialty Bibles, becomes the newest member of a group heading west to survive the apocalyptic event they call the End. But Candace carries with her a secret that makes her vulnerable to the rest of the group when they arrive at their destination, an abandoned shopping mall in the Chicagoland suburbs.

For additional alumni releases, use the link to the Magazine’s Goodreads bookshelf.