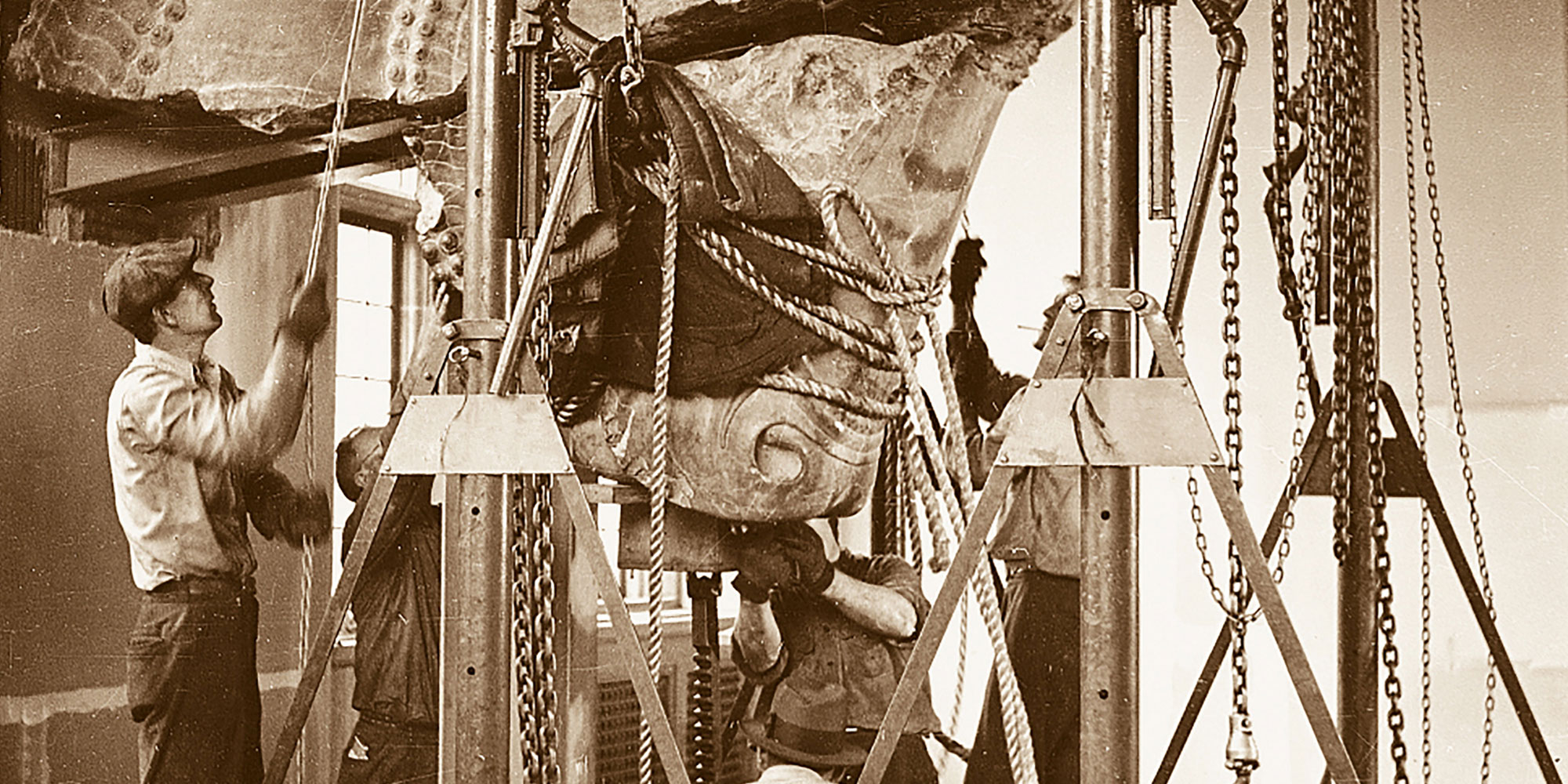 The University of Chicago Magazine
—
Summer/19

In 1919 James Henry Breasted founded the Oriental Institute at the University of Chicago. To celebrate the OI centennial, the Magazine took a look at the past, present, and future of the Universityʼs first research institute.

Fertile Soil
From small seeds, the OI thrived and grew.

From the Ground Up
A brief history in pictures of some essential people, places, and treasures.

Found in Translation
Director Christopher Woods, his work in Sumerology, and his vision for the OI’s second century.

Past and Future
How has the institute’s work evolved since 1919? A faculty roundtable.

Chalk Like an Egyptian
The museum’s public outreach taps the littlest Egyptologists.

The OI will celebrate its milestone throughout the 2019–20 academic year. To find centennial lectures, films, exhibitions, and more, visit oi100.uchicago.edu.

Do you have your own memories of or reflections on the OI? Write to us at uchicago-magazine@uchicago.edu. We’ll share your words with the OI and University Archives and publish a few in the Fall/19 issue.