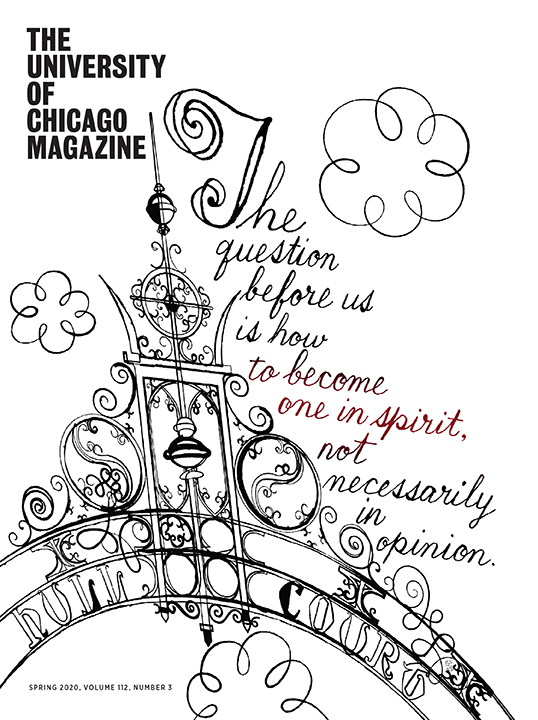 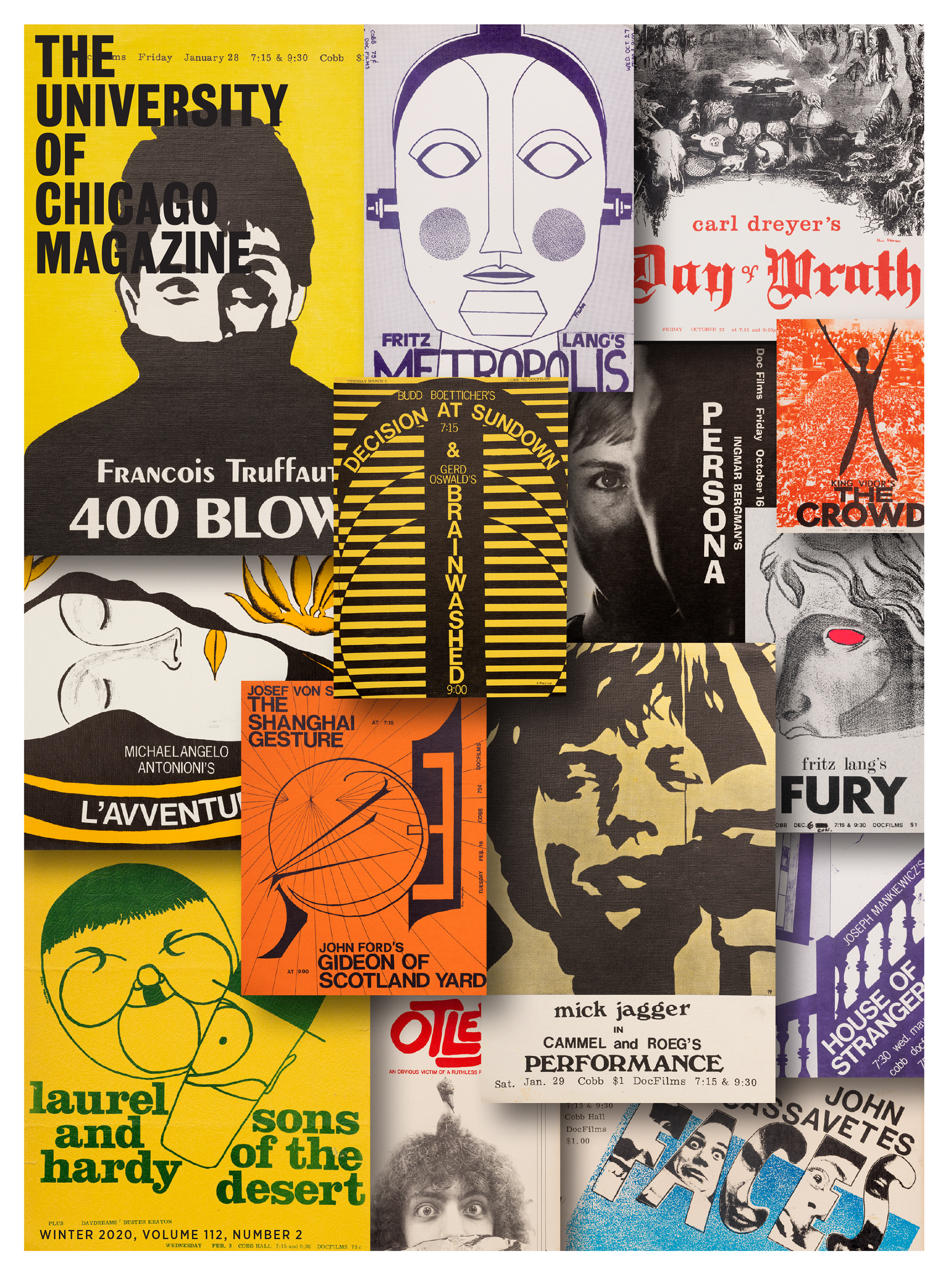 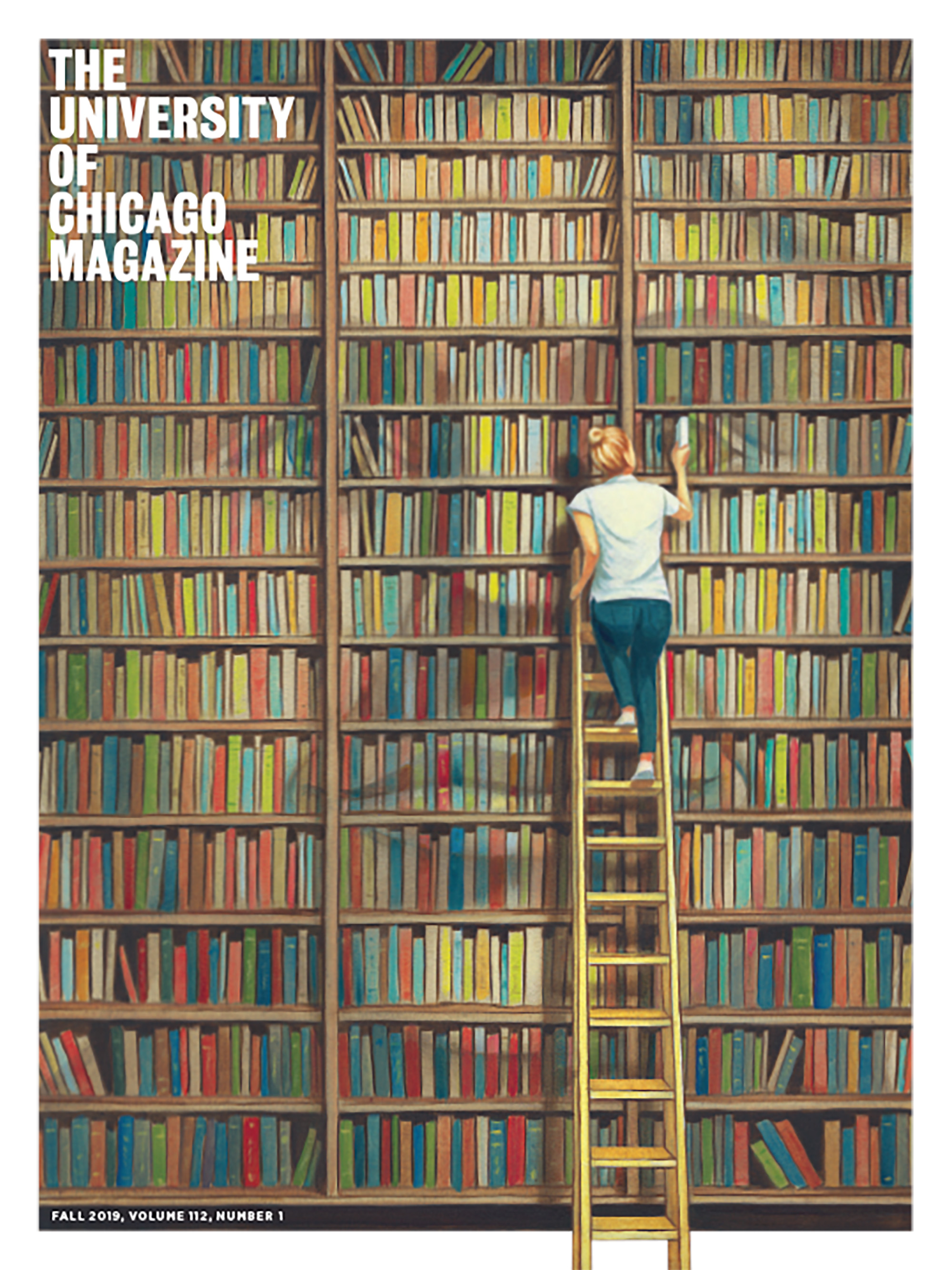 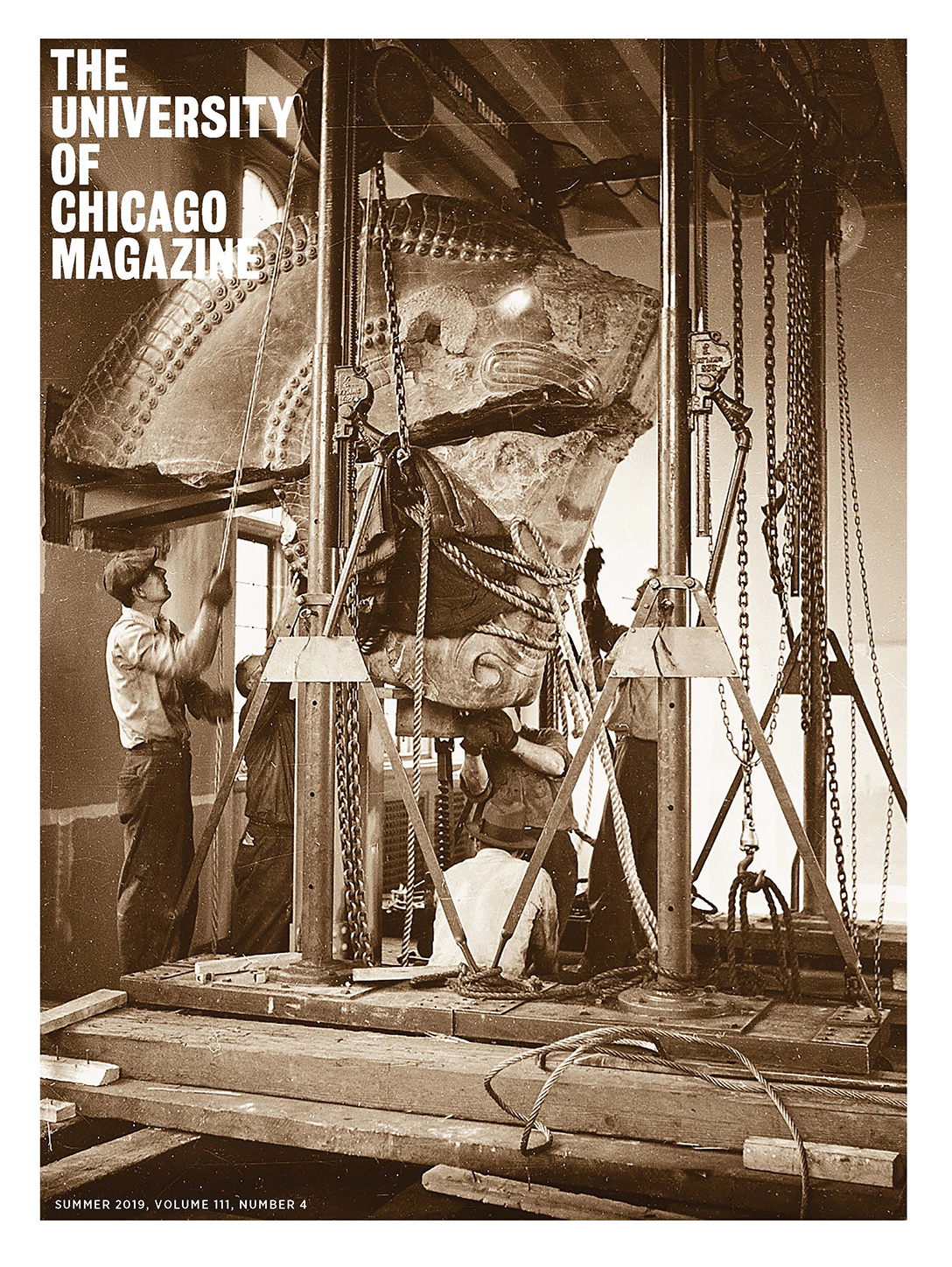 A poet reckons with a fractured world. Plus: “Two Poems by Rosanna Warren.”

Toward a safer world

The first annual Hagel Lecture at UChicago brought together Madeleine Albright and Chuck Hagel to speak to students and the public. 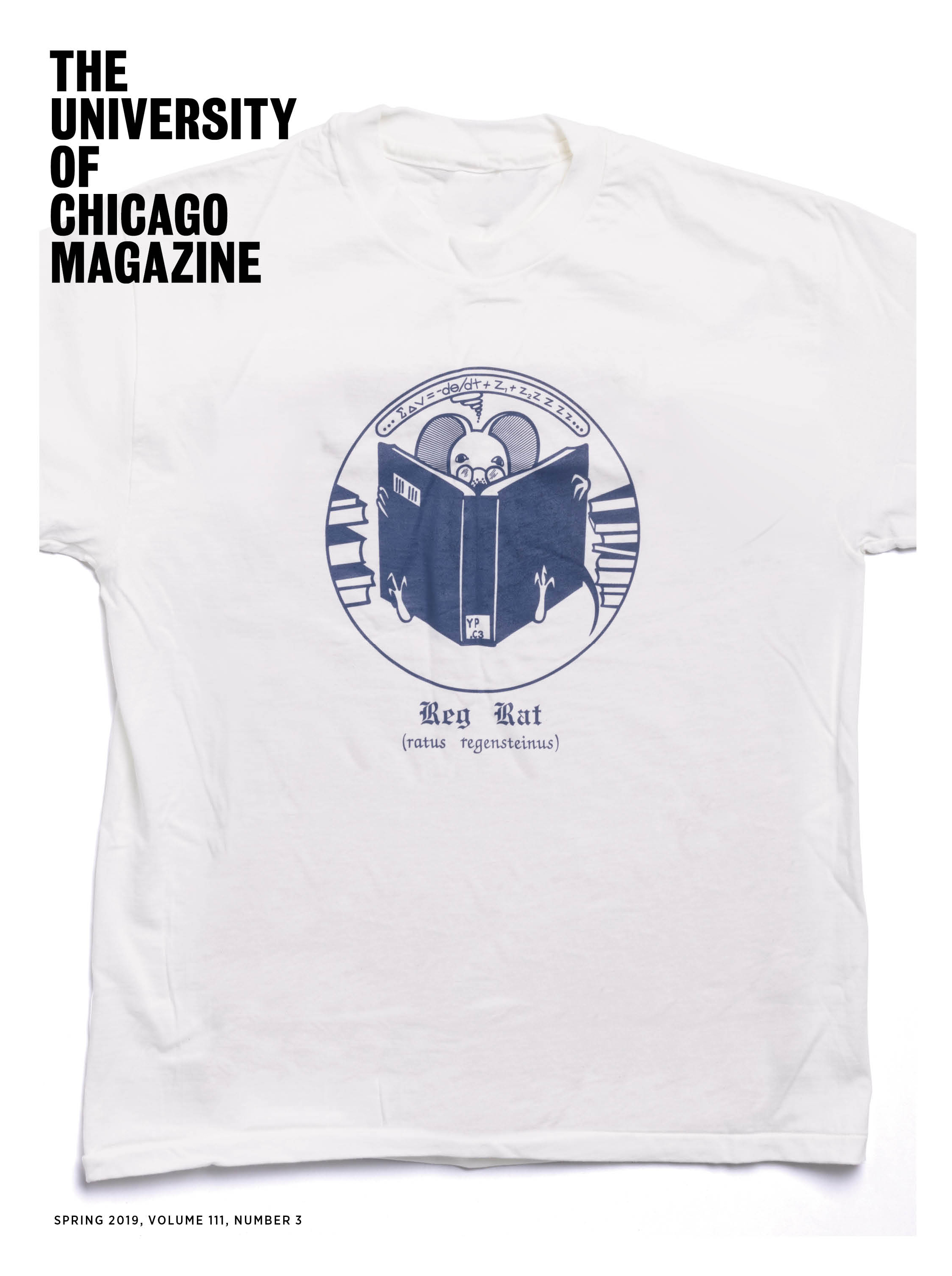 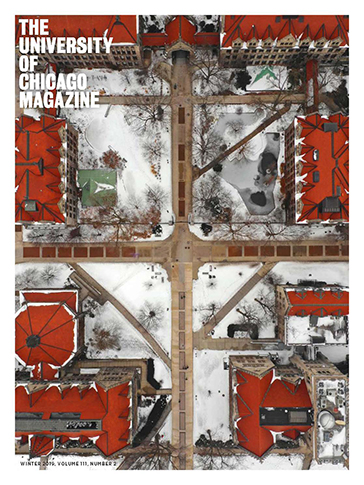 The view from the tree house of knowledge

With the opening of a campus in Hong Kong, the University begins a new era of intellectual partnership. Plus: “Tree House/Art House” 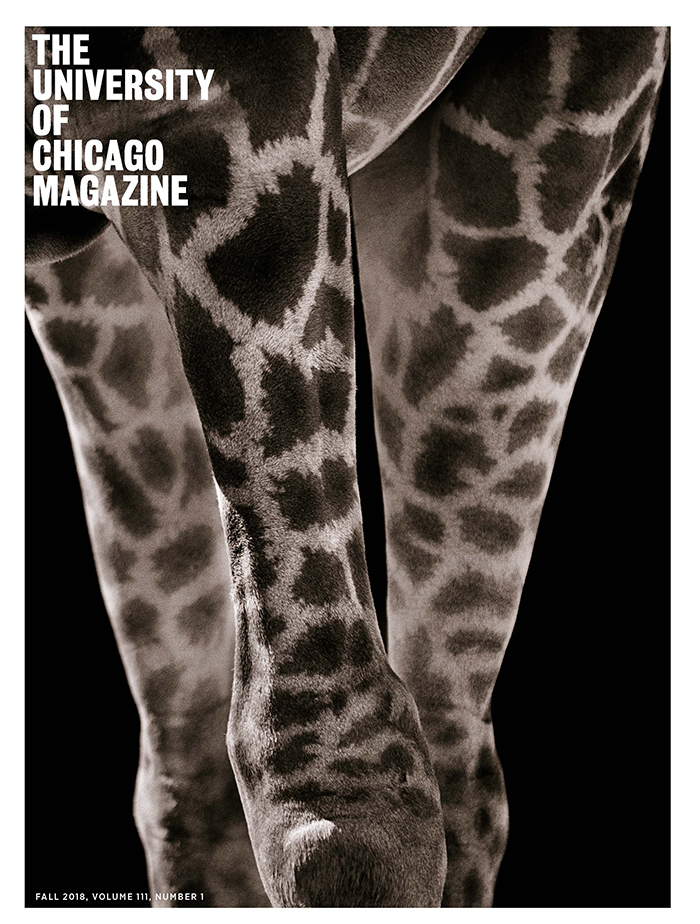 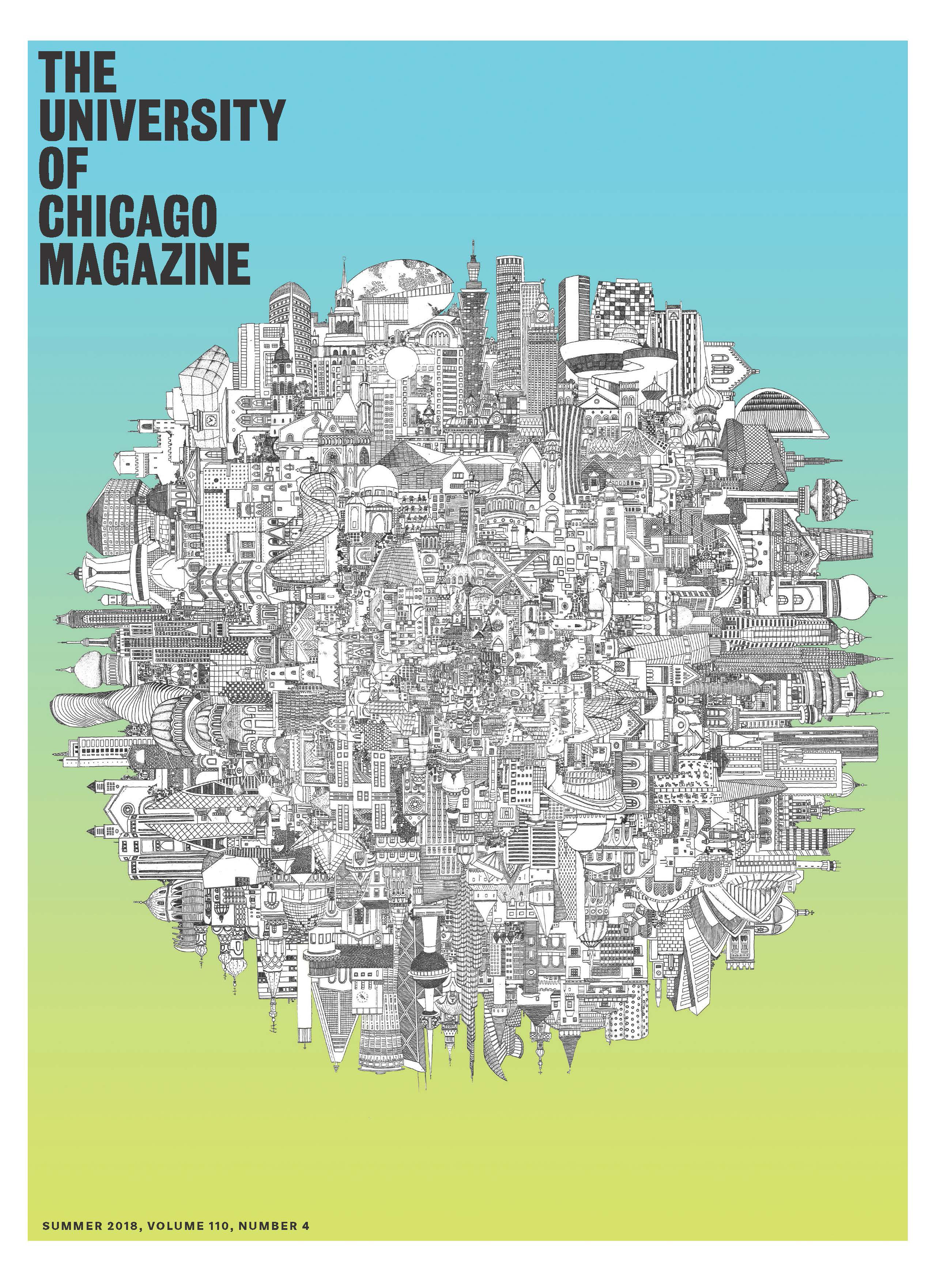 A UChicago professor spearheads an initiative to end mass incarceration.